How I escaped the ghetto to become a modern day alchemist 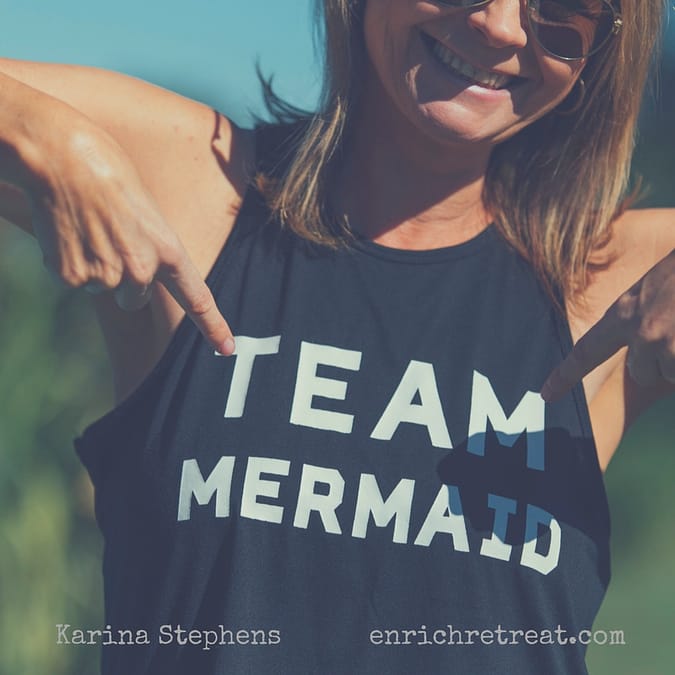 I was born on the wrong side of the broken white line.

Meaning, I grew up in a housing commission estate nicknamed the ghetto. If people had to drive through it they would wind up their windows and lock their doors, it was that kind of place.

The main road divided the suburbs.

On the right… Was the ghetto.

On the left was middle class suburbia.

A broken white line in the middle of the road was the divider of these two worlds.

I would walk that broken white line, thinking that my life was trash and everything on the other side was treasure. The only thing that kept me from getting locked up or knocked up was a little voice inside me that kept whispering that there is a better way.

That little voice saved my butt on numerous occasions and I have come to know it as spirit.

The sad thing was when I grew up and left home I took that broken white line with me and continued living in the ghetto of my thinking and those were the results I created in my life. I was always broke. I had bad relationships, my health was poor and my self-esteem was crap. I continued to fight for everything that I got and I had to work my ass off to get ahead.

The harder I worked, it seemed the further away from my dreams I became. Have you ever felt like that? Like you have to work triple time just to get by.

Luckily I was a tenacious little thing and persistence was my middle name so I just kept going, like that little energizer bunny.

When I was 28 I had my first dark night of the soul moment and it got me to reflect on my life thus far.

I realised something that I hadn’t ever seen before. I realised that I had a magic power. I used it all my life, I just didn’t know It was magic.

I could transform a shitty situation into my greatest treasure. How did I do this you ask?

I used a principle which I was obviously not conscious of when I was eight or 28 but I have come to realise that the exact same principle that was used by the ancient alchemists for thousands of years.

They call it the principle of mentalism. Basically it means that we create our own reality through our mind. It is the thoughts we think that bring about the life we live. So as Dr Wayne Dyer wrote, ‘Change your thoughts, change your life’.

If there was something in my life that I wanted to create like a new job for instance, I would visualise it my mind. Literally see myself in a mind movie working in that job. I would feel how it feels doing the activities of that job.

I would believe 100% that it was mine and keep imagining until it manifested.

The sub-conscious mind doesn’t know fantasy from fiction so whatever you believe will create energy. That energy will either attract that which you desire or it won’t even be on the radar.

I realised by changing my thoughts about me living in the ghetto and how everything in my life was trash, I could turn it around. I could see myself walking that broken white line again and looking at the ghetto in a whole new light.

All of a sudden it wasn’t what was on the outside that was the gold, it was what was on the inside. It was found in the gratitude for parents who bought me up in a loving home. The prayers of a grandmother who loved me and the ever-present spirit without which my life would have no meaning.

Which side of the broken white line do you live on and how can you begin to transform the way you perceive things and turn them into your greatest gifts.